My Grandma, Clara Burgess, adored her mother, Rhoda. I wish that I'd known my great grandmother, Rhoda Ann Knell Cannon but she died eight years before I was born. I am going to post a photo essay on Rhoda today as part of my blog challenge of 52 ancestors in 52 weeks.

Rhoda Ann Knell was the second child born to Robert and Mary Crook Knell in Salt Lake City, Utah Territory on 7 May 1858.  Rhoda's family lived in Kaysville  until 1862 when they moved to the southern Utah town of Pinto which is located in northern Washington County. Rhoda lived in Pinto until her marriage.
Their home was a typical pioneer home. They made their own soap with lye leached from ashes made by burning cottonwood which they traveled many miles to get. They made their own candles, but she remembers when their only light was from a string burning in a dish of fat. They cut the wool from the sheep, washed, picked, dyed, carded, and spun it into yarn, then wove it into cloth and made the material into clothes in their own home. Rhoda Ann remembers how proud she was of a dress her sister, Elizabeth, made for her if she would tend the baby. She wove blue and white yarn together, making what was known as a blue-gray. Rhoda went with her father to the Parowan Bottoms to gather saleratus from the ground, which they put in jars and poured water over it. After the sediment had settled to the bottom of the jars, the liquid on top was drained carefully off and used with sour milk to make biscuits.
One year crickets came to the valley in great swarms. They devoured every green thing in sight. Conditions were serious, but later in the season, Bishop Knell discovered some grain had come up on a part of his farm, though the weeds were much thicker than the grain. So he took his girls to the farm where they spent days and days pulling weeds so as to give the struggling grain a chance. The result was they harvested twenty bushels of barley, the only grain raised in the valley that year.
Hops grew wild along the creeks where there were willows for them to climb, and even though a large burlap sack full weighed only a few pounds, they were gathered carefully, dried and sold to buy some other much desired articles. After conditions become better, they milked enough cows to justify making cheese and butter.
The girls helped with the work and in the fall their father accompanied one or the other of the girls, and they would take a load into the City (Salt Lake City) and exchange it for dry goods and groceries. Rhoda Ann was sixteen when she made her first trip with him. It took fourteen days to reach Salt Lake City, but it was a grand trip. In those days girls felt like the daughters of millionaires when they came out in a new print dress, and they worked diligently to get one. 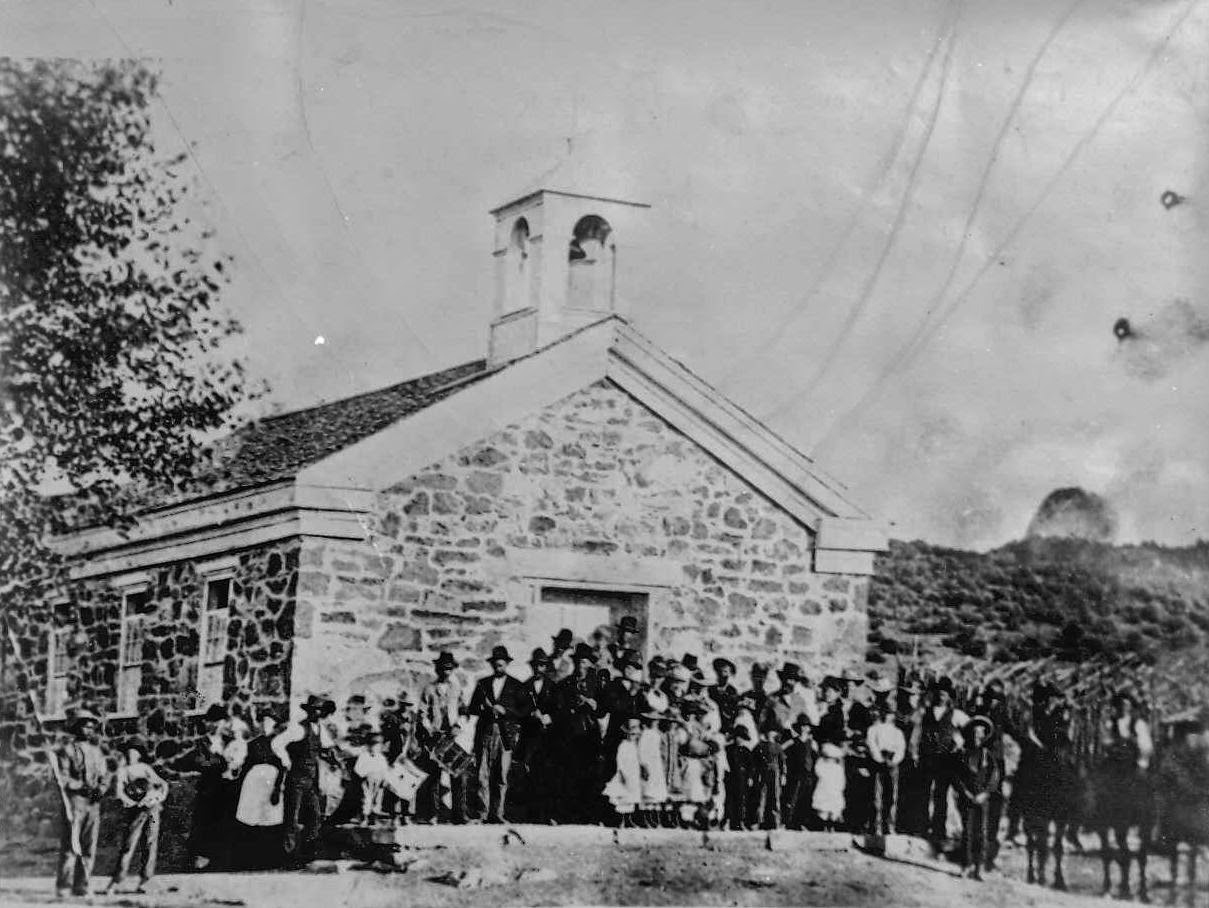 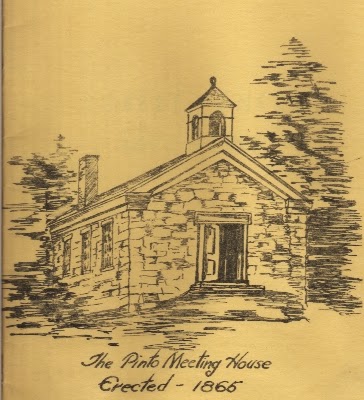 Pinto's choir, organized and conducted by Joseph Eldridge, was a very popular organization and it was the ambition of every young person to belong, as they invited them to sing at the important events in Cedar City and Parowan when such notables as president Brigham Young or other church officials were visiting. Rhoda looked back on those trips as among the "red letter" events of her life. She was president of the first Y.L.M.I.A. in her home town of Pinto, taught in Sunday School many years, and was an officer in the Children's Primary Organization.


On February 14, 1877 Rhoda and her sister, Sue, went with their father to St. George to work in the Temple. It had just opened for services January 11 of that year. While there, she met David H. Cannon, Assistant to Wilford Woodruff, who was then President of the Temple. On June 20th of that year they were married, she being his third wife under the plan of plural marriage.


Rhoda is the mother of eleven children, eight sons and three daughters, eight of whom are still living (in 1942.) In addition to these she reared two grandchildren whose mother, Rhoda Cannon Bryner, died when they were very young. For many years after her marriage she spent the summers in Pinto, not being accustomed to Dixie's severe heat but in later years she remained in St. George the year round.
As a plural wife she experienced much joy in the association of the other two good women who were her husband's wives. The first was Wilhelmina Mousley Cannon and the other was Josephine Crossgrove Cannon. They lived in the same house for many years without a jangle of any kind. But as the families increased in size, more homes were necessary. These three women loved each other as sisters or even with a closer bond of affection. And the children of each family were taught to respect the other wives and their children.

Rhoda's husband, David H. Cannon passed away in 1924 leaving her a widow for twenty years. After her children married and left for their own homes she did Temple work and was an active Relief Society worker, serving as a visiting block teacher for twenty years. She crocheted lace and  made hundreds of yards of lace for pillowslips and other uses. Many brides enjoyed gifts of Aunt Rhoda's handmade pillow cases. She spent her summers in her own home in St. George and winters with her daughter, Mrs. Joseph (Eva) Webb in Hurricane.  Rhoda passed away in Hurricane on 23 May 1945.

David H. Cannon is my great grandfather. He is the father of my dear Grandma Clara Burgess. There Has been much written on David H. including on my website: DavidHCannon.org. I will post his family members, a new portrait, photo and map in this blog posting.
David Henry Cannon was born on 23 April 1838 in Liverpool, England. His parents were George and Ann Quayle Cannon, both from the Isle of Man (an island between England and Ireland.)
David H. Cannon's family joined the Church of Jesus Christ of Latter-day Saints in 1840 while living in England. In 1842 the Cannon family left for America on the ship, Sidney.  David's mother, Ann lost her life during the journey and was buried at sea. Four-year-old David had to be tied to the mast to be prevented from throwing himself into the sea after his mother. David remembered this devastating moment for the rest of his life.

David's father lost his life two years later. The orphan Cannon children later journeyed with the rest of the Saints from Nauvoo, Illinois across the plains to Utah and settled in Salt Lake City. 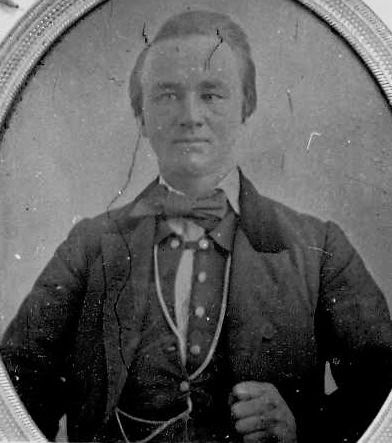 David H. served two missions for the Church. Soon after returning home from England he and his wife were called to the Cotton Mission in Southern Utah. David's family moved to St. George and he lived there the rest of his life. He always said that he hadn't been released from that mission. He later served as the president of the St. George Temple for over 30 years.

David H. Cannon died on 27 December 1924 and was buried in the St. George City Cemetery