Part 3 of Reed's journey next took him to Ramschied the ancestral home of Johann Christian Borges/Burgess's mother, Catherina Magdalena Bresper and her parents.
Wikipedia says this about Ramschied:
"Ramschied is located in the heart of the Taunus Mountains, northwest of Wiesbaden. The aptly named Wisper River, and the forested valley which bears the same name, both begin in Ramschied. Ramschied is surrounded by the following towns; Bad Schwalbach to the east, Bärstadt (part of Schlangenbad) to the southeast, Fischbach to the south, Langenseifen to the southwest, Watzelhain (part of Heidenrod) to the west, Kemel and Heimbach to the north. Many residents of Ramschied commute to destinations as close as a brief stroll and as far away as Frankfurt. Some of the commuters include Americans from the Wiesbaden Army Airfield." 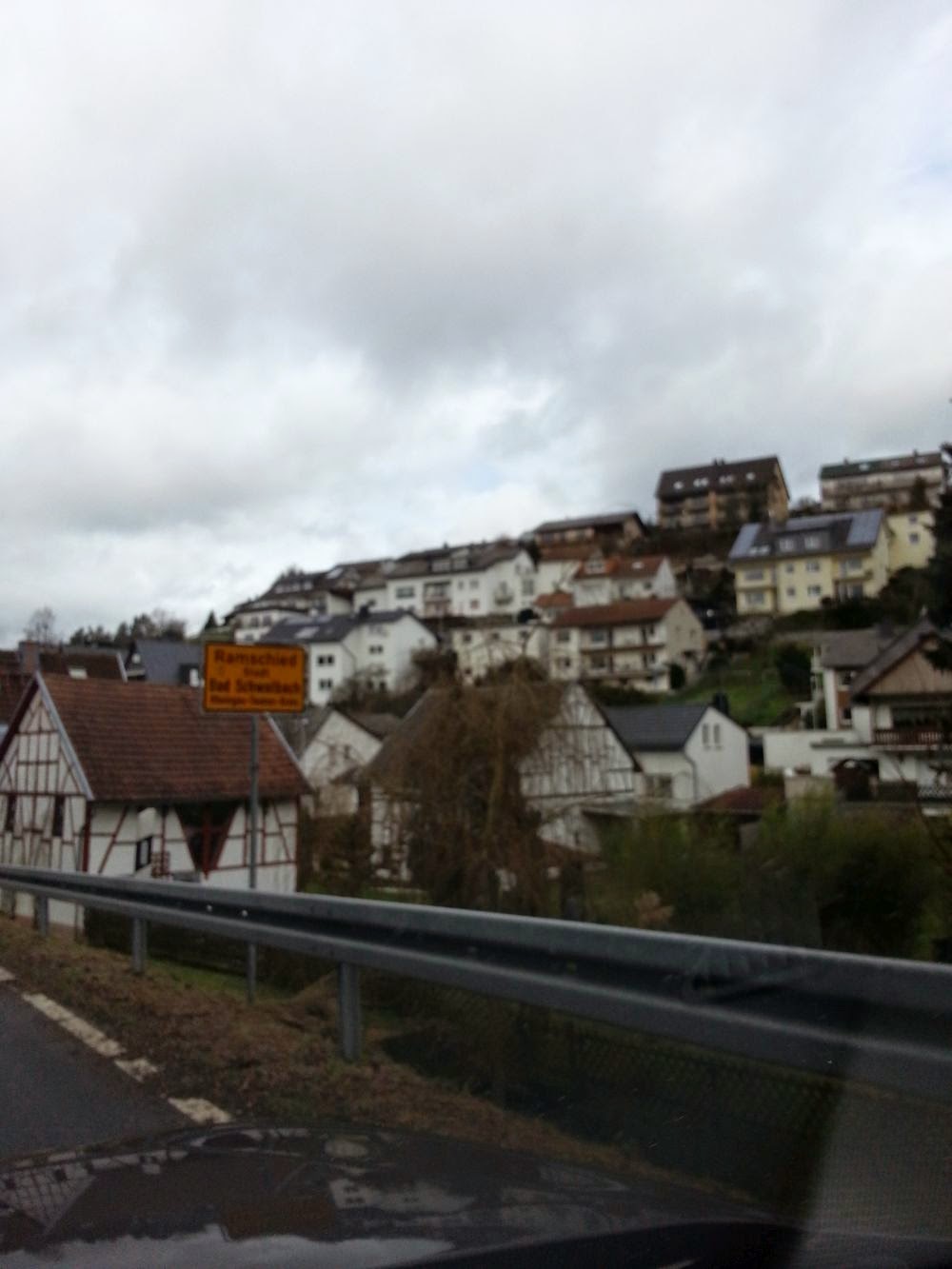 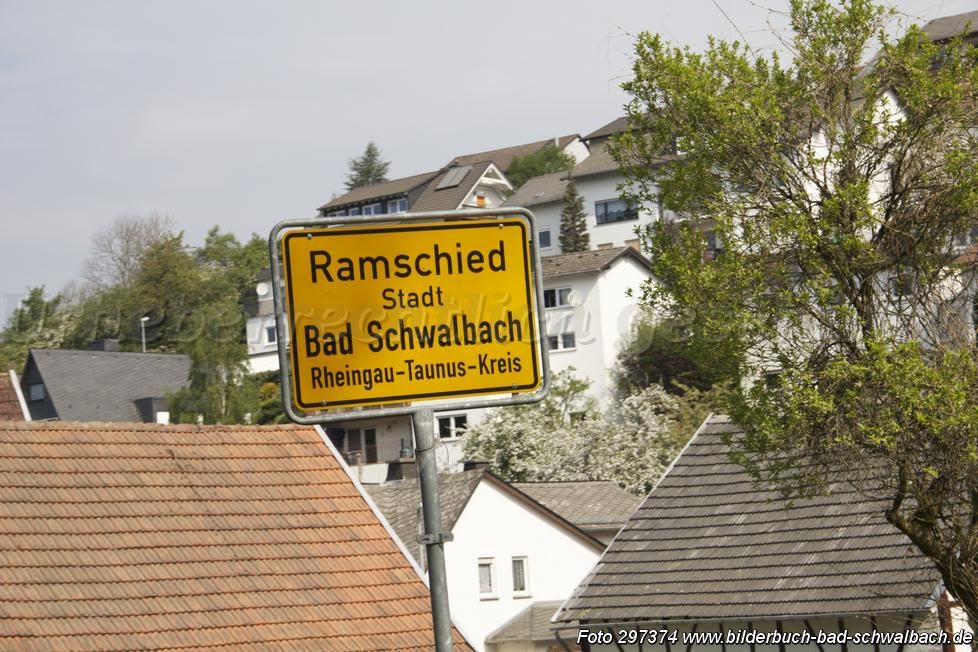 Reed:
I drove back up and over the hill to Ramschied. I didn’t take as many pictures there, nor did I get out to walk around. The layout of the town didn’t invite walking in the way Fischbach did. It is still a beautiful village, though it appears that many more modern homes have been built up the hill. It felt less pristine than did Fischbach. 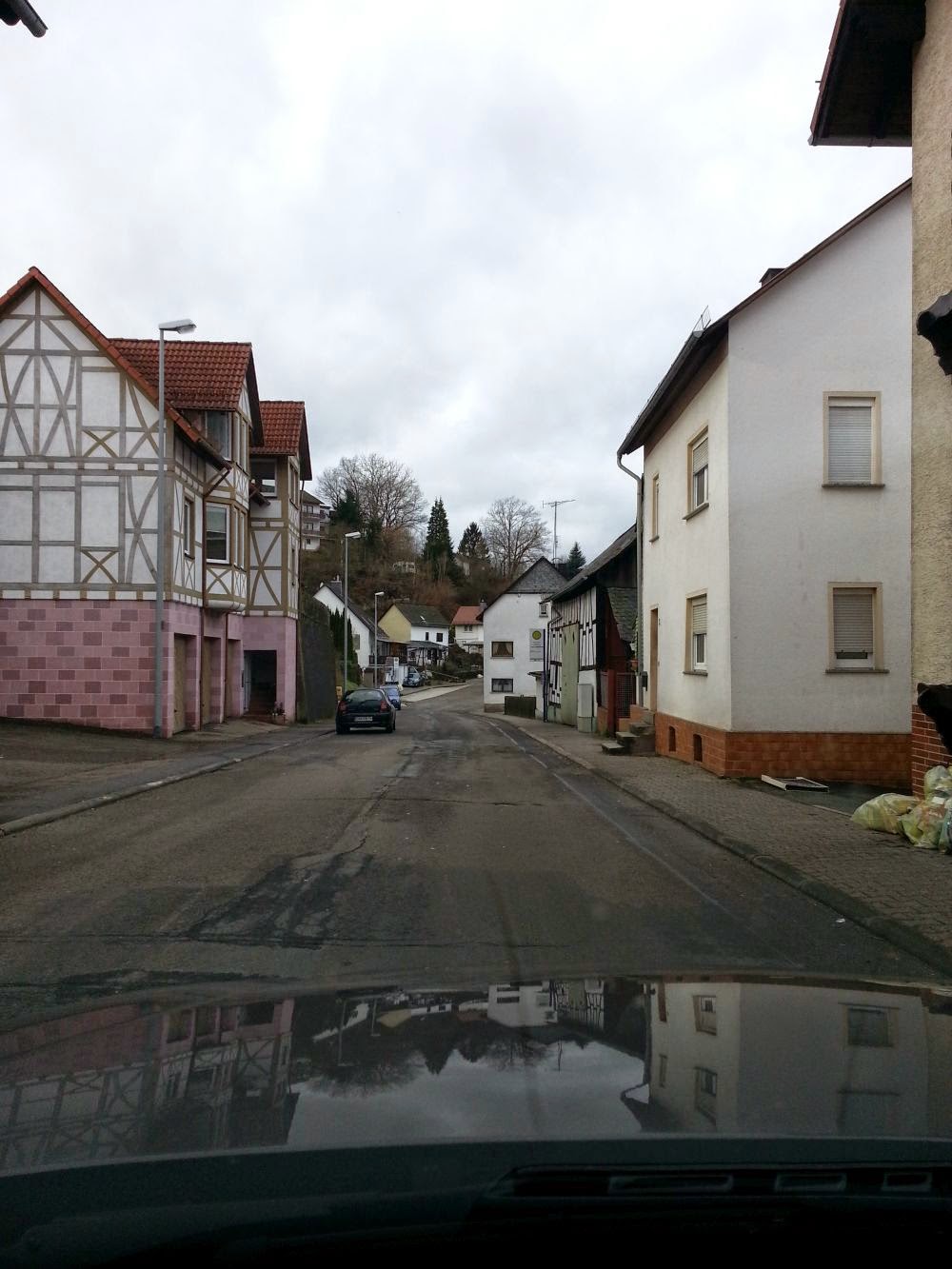 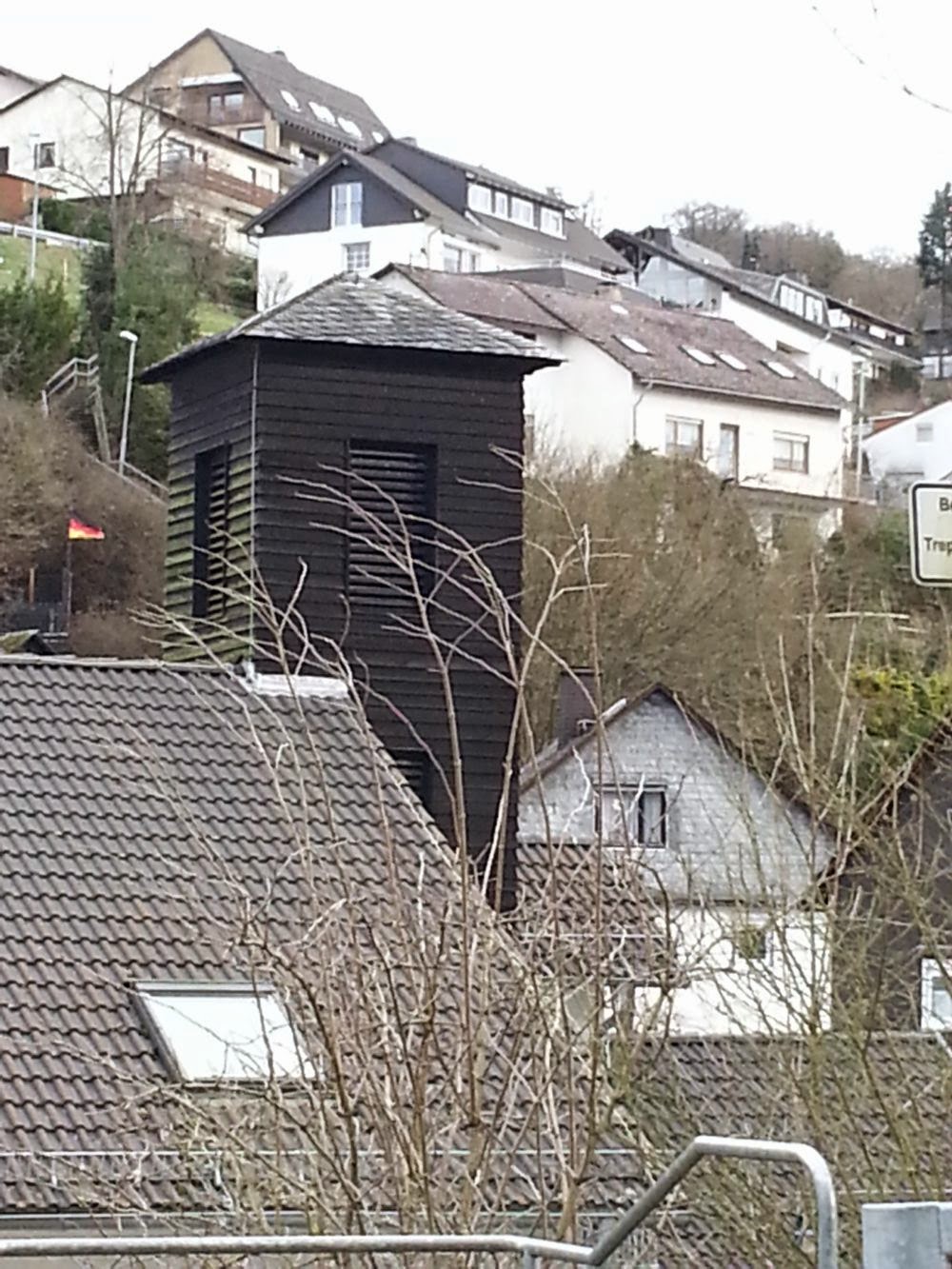 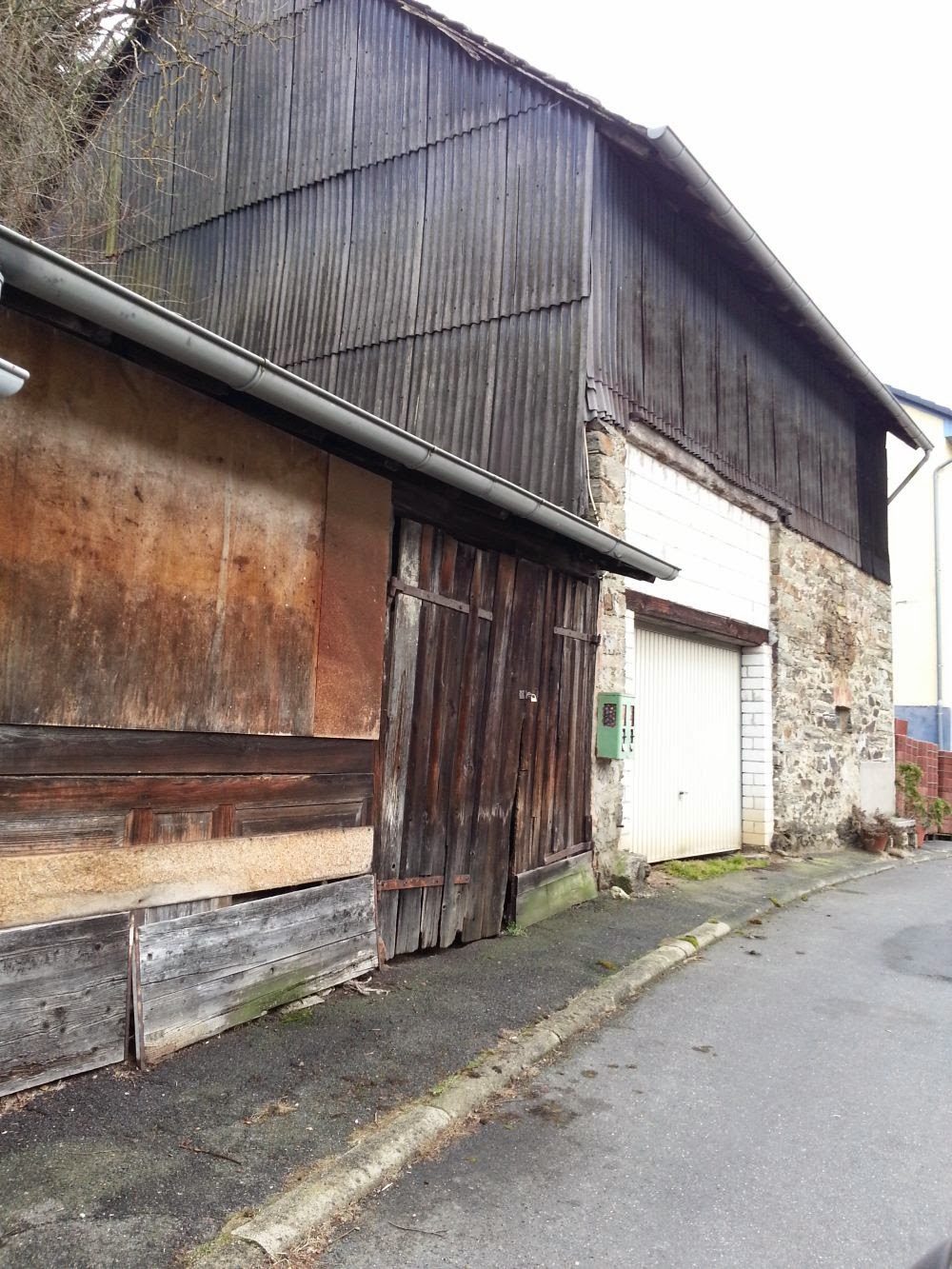 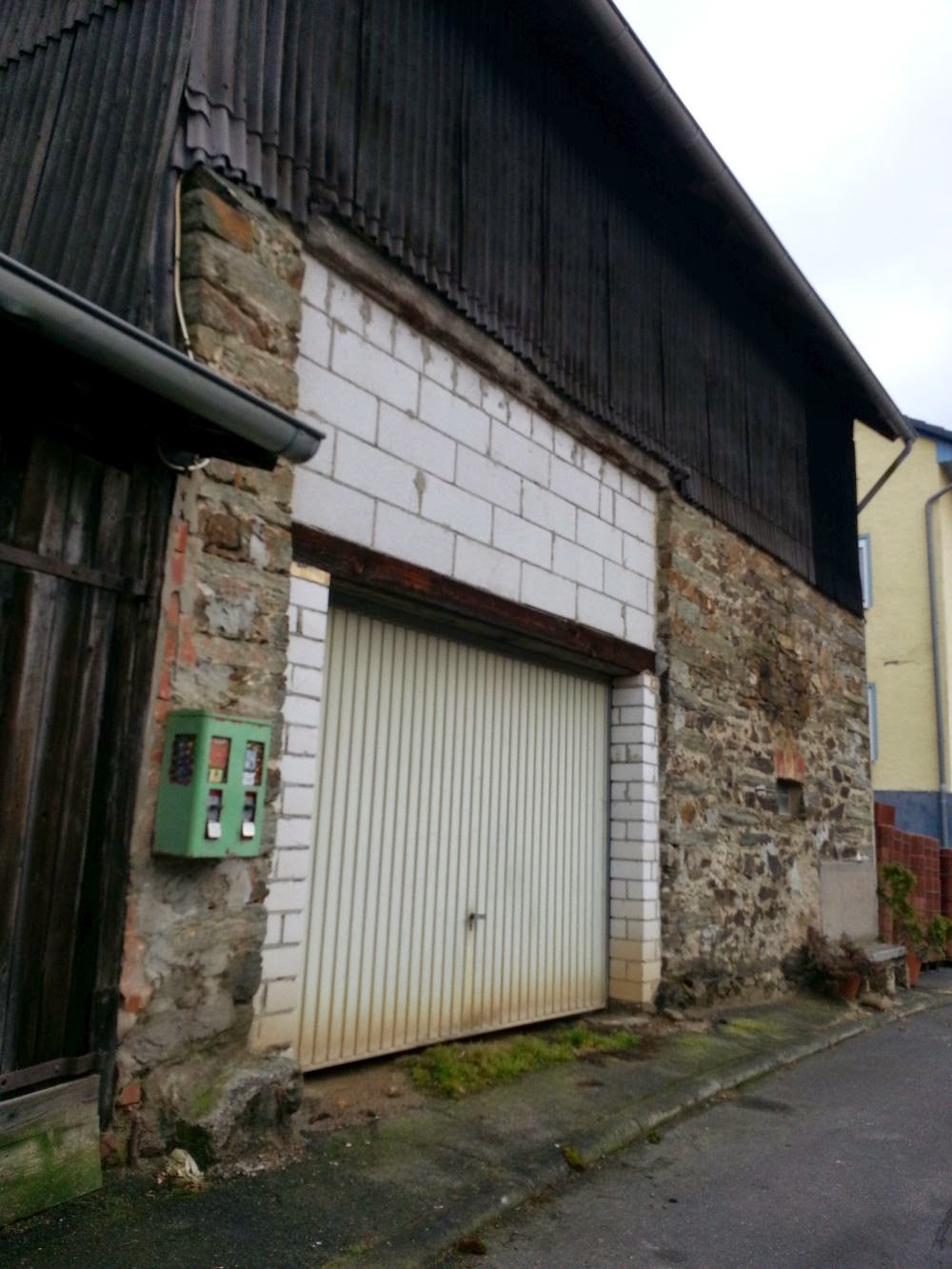 Thank you, Reed for sharing with us. Click below to see his visit to the other villagess:

Posted by Cindy Alldredge at 5:31 PM